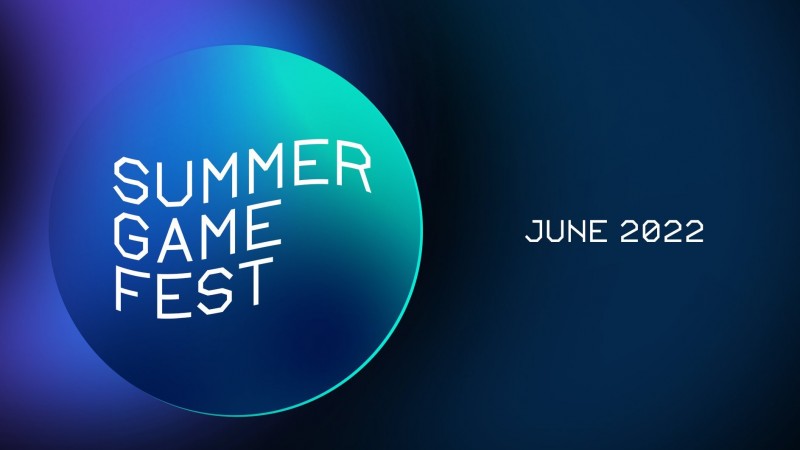 As the smoldering ashes of what was to be the now totally canceled E3 2022 event slowly snuff out, video resident baron of exclusive reveals, Geoff Keighley, is quick to promote his Summertime Game Fest will certainly continue this year.

In a tweet sent this afternoon, Keighley verified Summer Video game Fest would take place in June with a huge Kickoff Live program and more occasions to follow through the subsequent months. His full tweet reads:

Thrilled to share that @SummerGameFest will return this June with a slate of events. We’ll be producing another Kickoff Live reveal with announcements, news and very first looks.Much more to

share in the coming weeks, in addition to some extremely cool new elements for ’22. pic.twitter.com/jjXLG8Xueh

“Thrilled to share that @SummerGameFest will return this June with a slate of occasions. We’ll be producing another Kickoff Live reveal with statements, news and first appearances. A lot more to share in the coming weeks, together with some extremely cool brand-new components for ’22.”

Summer Game Fest started in 2020 and was created in mix due to the cancelation of that year’s E3 Expo in addition to growing aggravations with the trade convention in previous years. Keighley now partners with designers and publishers to appear an approaching slate of games, featuring new looks at titles and opening night reveals in numerous digital displays throughout the summer months.

There’s no word on who will show up this year for Summertime Game Fest, but the scope of the event will likely become clear in the coming months.

< img src ="https://images.nintendolife.com/screenshots/123367/900x.jpg"alt="Behind The Frame: The Finest Surroundings Evaluation-Screenshot 1 of 7 "/ > Behind the Frame:...
XBox

Pearl Void, the South Korea-based studio behind the...

Check out this cinematic from Warhammer 40,000: Chaos Gate...

Full Playthrough of Limbo with NO Commentary and NO...

Diablo Immortal's release in China has been pressed...

Formerly only setting sail for the land...

The reveal trailer for Arise, a new exploration game...