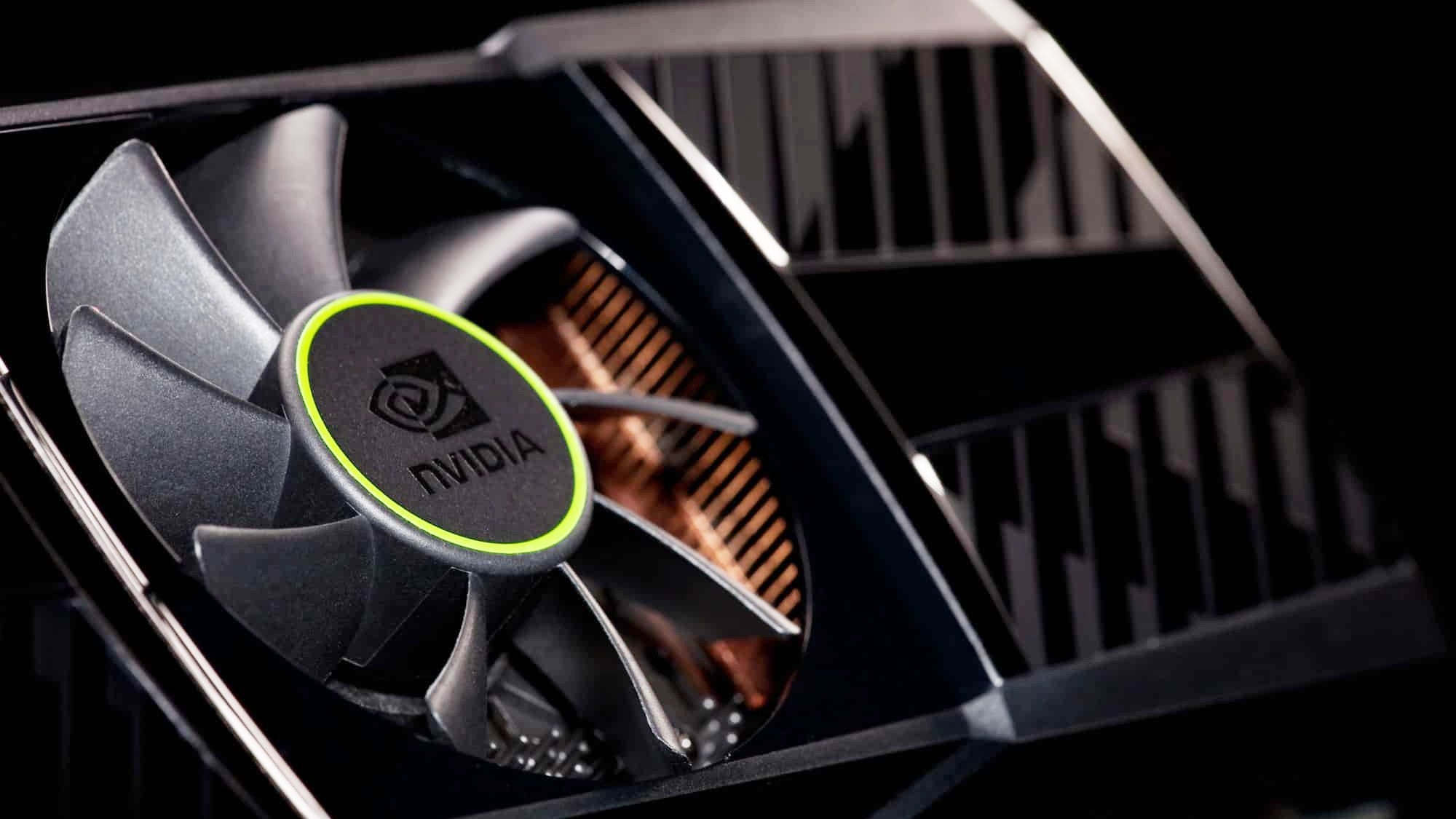 Eurogamer Breaking Newscast: Sony reluctantly raises PS5 price, but knows it can get away with it

Two weeks ago, Nvidia predicted it would not meet Wall Street’s finacial estimates, commenting that it had seen a significant slow down in growth driven by “disappointing” sales. At this time, Nvidia also stated it would see a decline in its gross margin.

This has turned out to be accurate.

Refinitiv – an American-British global provider of financial market data and infrastructure that is a subsidiary of the London Stock Exchange Group – expected Nvidia to report $8.10bn in revenue. The actual figure was $6.7bn.

In addition to this, Nvidia revealed its game department revenue has experienced a greater decline than the company was initially predicting. Latest figures on this state it is down by 33 percent year-over-year (to $2.04bn).

But what are the reasons for this decline?

“Macroeconomic headwinds across the world drove a sudden slowdown in consumer demand” for gaming products, said Nvidia CFO Colette Kress on a call with analysts this week.

CNBC also posits another reason: cryptocurrency mining. Nvidia graphics cards have been in high demand during the pandemic, with many now working from home. However, CNBC suggests questions remain on whether this was driven by cryptominers who believe Nvidia cards are efficient at mining Etherium.

“Volatility in the cryptocurrency market – such as declines in cryptocurrency prices or changes in method of verifying transactions, including proof of work or proof of stake – has in the past impacted, and can in the future impact, demand for our products and our ability to accurately estimate it,” said Kress.

“We are unable to accurately quantify the extent to which reduced cryptocurrency mining contributed to the decline in Gaming demand.”

But now crypto prices have collapsed, and the demand is no longer there. This has left Nvidia with a surplus of GPUs that no one wants.

In addition to this crash, another aspect to consider is that PC gamers are expecting the new generation of GPUs to come out sometime towards the end of this year.

Therefore, rather than buying anything now, many are waiting for the next wave of products to be made available.

This isn’t your standard brick-breaker. We’re not talking the likes of Breakout: Recharged or Radon...
Playstation

Think you’ve got what it takes to be a Team Principal of an F1 team? As we draw...
Walkthroughs

Cheaters never prosper. For more awesome content, check out: http://whatculture.com/gaming Catch us on Facebook at: https://www.facebook.com/whatculturegaming Find us on...
PC

Dominaria was Magic: The Gathering's first setting, and remained central to its early storylines—like the epic saga dealing...

Xbox Series X|S version of NOT playable on...

BloodRayne: ReVamped will emerge on Switch Publisher Ziggurat Interactive has...

After his victory versus Kojiro, Musashi decided to...

Image: The Pokémon CompanyUpdate #3: The code for Ash's...

Check out the latest trailer for Pokémon Brilliant Diamond...