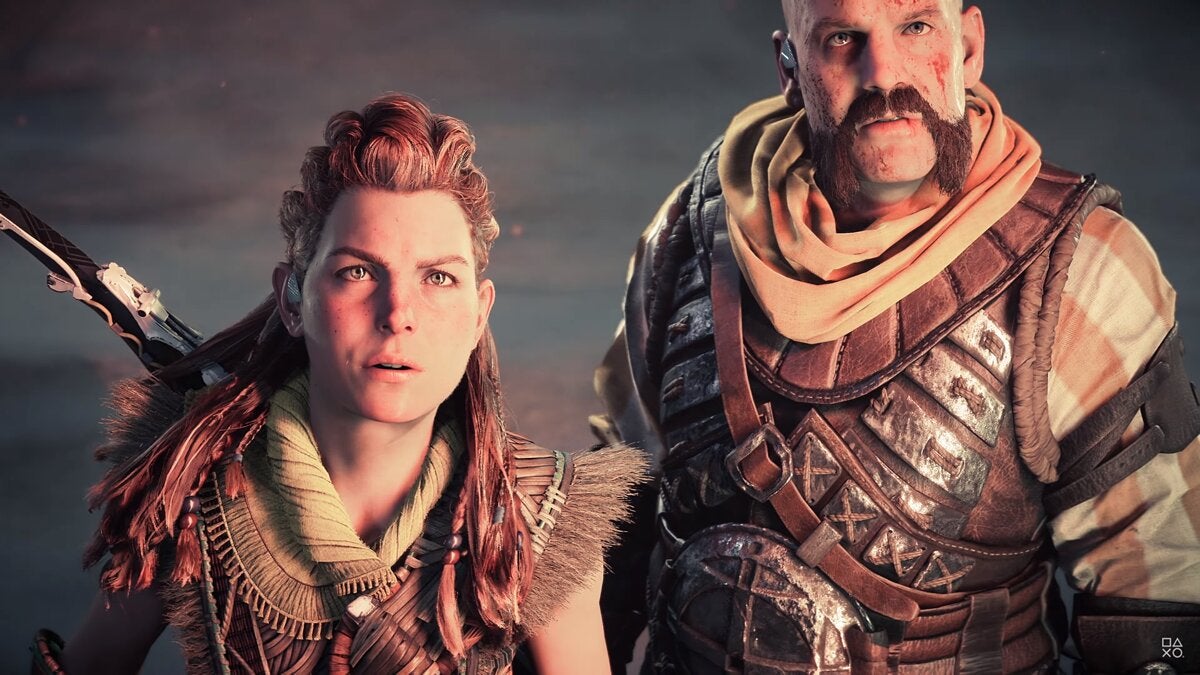 Sony revealed its plans to adapt Horizon Zero Dawn for TV back in May.

Now, it has been announced that Steve Blackman, who is the showrunner for The Umbrella Academy (as well as working on the currently in development ISS drama Orbital) will be responsible for this upcoming adaptation (via Deadline).

Zoe digs into the lore of Horizon Zero Dawn.

Blackman spoke of his enthusiasm for the Netflix project, calling Guerrilla’s Horizon Zero Dawn an “exceptionally well-crafted game with wonderful characters not often seen in the rank-and-file of the gaming world.”

He also confirmed that Aloy will be a main character within this upcoming adaptation.

“My writing partner on this, Michelle Lovretta, and I are thrilled to be able to expand this remarkable IP into a series for all types of viewers,” he shared.

Previous rumours hinted that Horizon Zero Dawn’s TV narrative would be split across two timelines. One would follow the game’s timeline, while the other would document the fall of humanity.

If this does turn out to be the case, this means we could see not only Aloy, but also more from characters such as her predecessor Elisabet Sobeck and Zero Dawn’s overarching antagonist Ted Faro on the show’s release.

Other Sony adaptations currently in the pipeline include God of War and Gran Turismo.

Meanwhile, HBO’s The Last of Us series is set to release next year, with a new trailer showing Pedro Pascall as Joel and Bella Ramsay as Ellie debuting earlier this week.

Previous articleNew Games, Upcoming Releases and Updates
Next articleLatest Windows security update is locking users out of their

If you're planning on downloading the latest Microsoft Security Update for Windows, it's a good idea to have...
XBox

Boogie Woogie Bugle Toy of Company HD Toy Soldiers has been out for PC since...

Sony first-party London Studio is continuing to staff up...

Celeste Classic is a lot simpler with a Portal Bringing Port…

Celeste Classic is a lot simpler with a Portal Bringing...

The ONE PIECE CARD GAME English Version is coming...

If you're planning on downloading the latest Microsoft Security...

Have you heard of Sisyphus? I bet you have....