Buy This New Game Boy Advance Title And You’ll Be 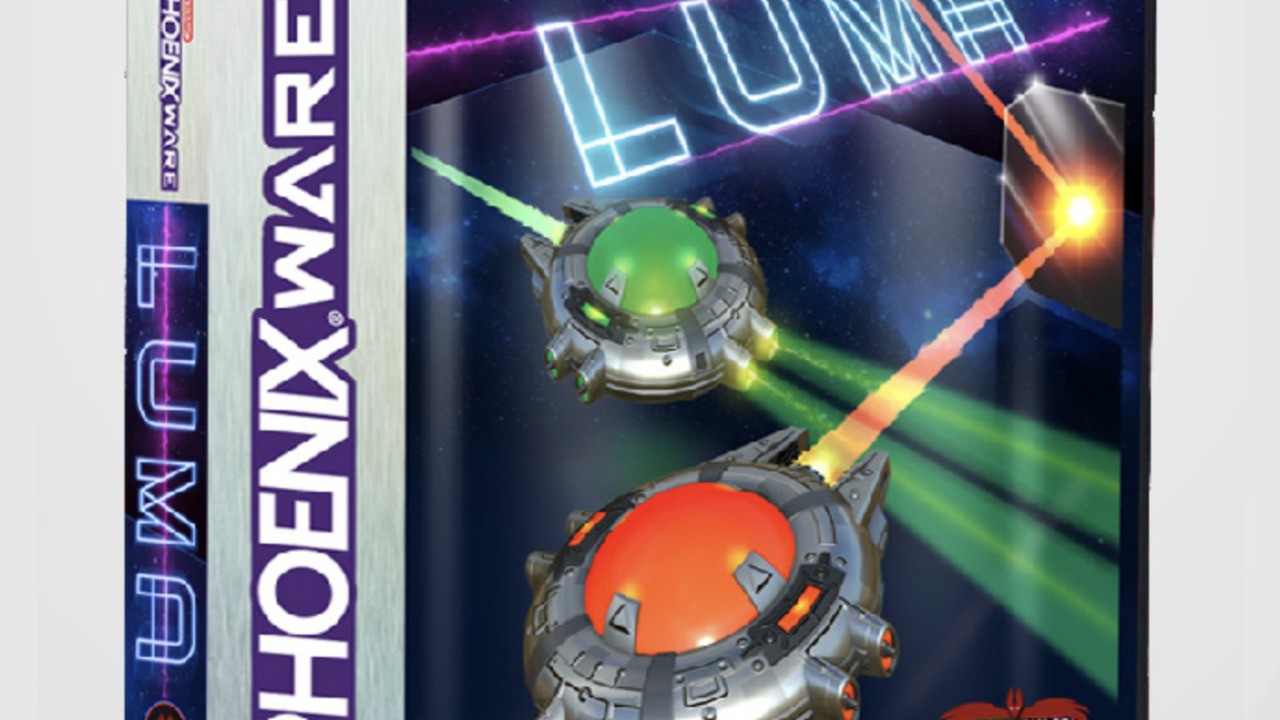 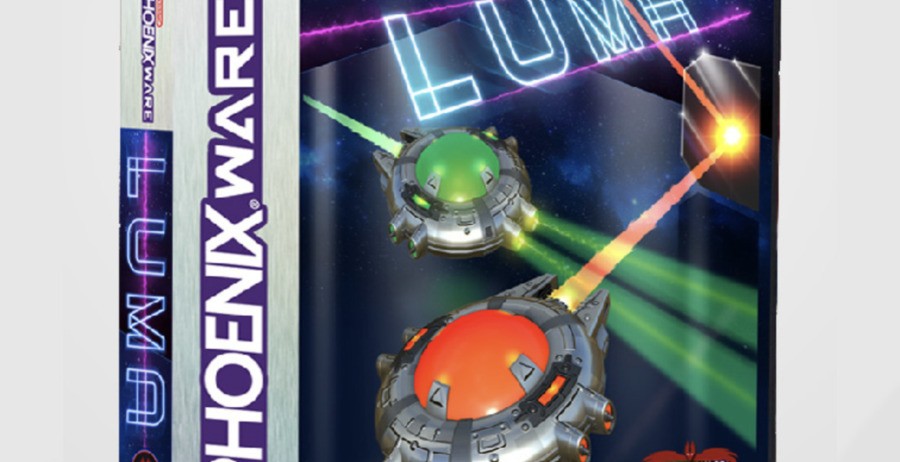 Luma is a new GBA puzzle title that’s coming out this year – and if you purchase a copy, you’ll be bringing a little bit of light to this dark and uncertain world.

How? Well, Mark Watkin, who has ported the C64 original to the GBA, is donating a portion of the sales to the Mid Cheshire Food Bank:

As the original C64 game was written on a charity stream, I requested that a portion of the sales for my port be directed to a charity I support. It’s not a large, international charity, but rather something a little bit more local to myself, yet equally as valuable. I feel that whilst it does not serve as many people, it should impact those it touches more-so. You cannot help everyone, but if each of us helped one other, then that would make a difference.

The original game was written on a Twitch stream during a 16-hour charity session in support of Extra Life, which raised a total of $1,220.69.

Here’s a description of the game:

Luma is a laser-based sliding puzzle game for the GBA. Slide batteries, lasers and mirrors around to light the targets within the given shift count. With 128 levels Luma will keep you occupied for hours and test your puzzling skills to the max.

Play in Normal mode and try to complete the levels within a designated number of shifts, and return to where you left off using level codes on each level. Or if you are feeling like a more casual gameplay in Practice mode to test any of the levels with no shift limits.

Luma costs £30 and is shipping in mid-February.

Previous articleSpider-Man: Miles Morales Was One of 2021’s Best-Selling Games in
Next articleThe best PC joysticks in 2021

Monster Hunter Stories 2 is coming to PC in July

The next mainline Monster Hunter game, Rise, won't be...

Deadpool PS5 Walkthrough Part 1 and until the last...