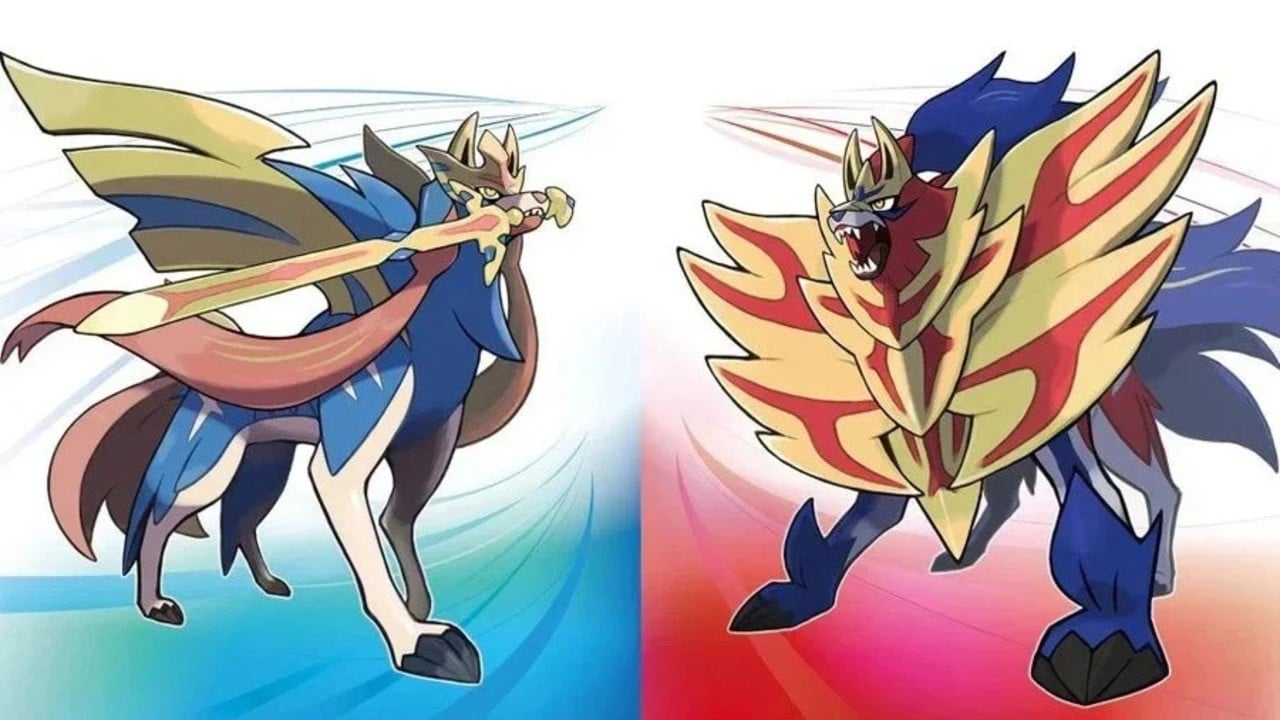 Update #3: The code for Ash’s Sirfetch’d is now live until 22nd September — H1SSATSUNEG1. Treat it well!

Update #2: The code for Ash’s Dragonite is now live until 8th September — UM1N0KESH1N

Update: The code for Ash’s Dracovish is now live — GANJ0UAG0882.

Original Story: It’s been another exciting week for the Pokémon series — with the reveal of new Pokémon Scarlet and Violet information. We’ve seen more new ‘mon, discovered a bit more about the new region Paldea and found out you can tackle gyms in any order.

Before this new adventure launches later this year, Game Freak and The Pokémon Company will be hosting another limited-time distribution event in their original Switch outing Pokémon Sword and Shield. This one is slightly different compared to recent ones.

As highlighted by Serebii.net, trainers will be able to unlock Ash’s entire team – made up of Dracovish, Dragonite, Gengar, Sirfetch’d and Lucario. With codes to be distributed starting from August 12th.

Serebii Update: Ash’s team of Dracovish, Dragonite, Gengar, Sirfetch’d and Lucario are to be distributed to Sword & Shield through shared Serial Code weekly from August 12th.

There’ll also be a distribution of a ‘World Cap Pikachu’ on 11th August for Japan.

Although this event is scheduled for Japan, Serebii.net webmaster Joe Merrick has confirmed the codes will work outside of this region. So we should have no issues redeeming them here in the west. Here’s the schedule (note: each one is Level 80):

Check out the latest trailer for Pokémon Brilliant Diamond and Shining Pear! These two remakes will be arriving...
News

More than two months on from the release of Battlefield 2042's Season One - which was...
XBox

The Beechcraft Bonanza V35, one of the aviation world’s greats, is now available in Microsoft Flight Simulator. ...
Playstation

God of War Director Describes Why There Will Just Be

Time Loader is a story-driven puzzle-platformer with small...

How to wield godly power with Valheim cheats and console

Looking for Valheim cheats and console commands? The Viking...

That’s right, our epic livestream is back on October...

SummaryEnter a twisted mirror world and bring back Merrick...

Mortal Kombat 9 Walkthrough Part 1 and until the...