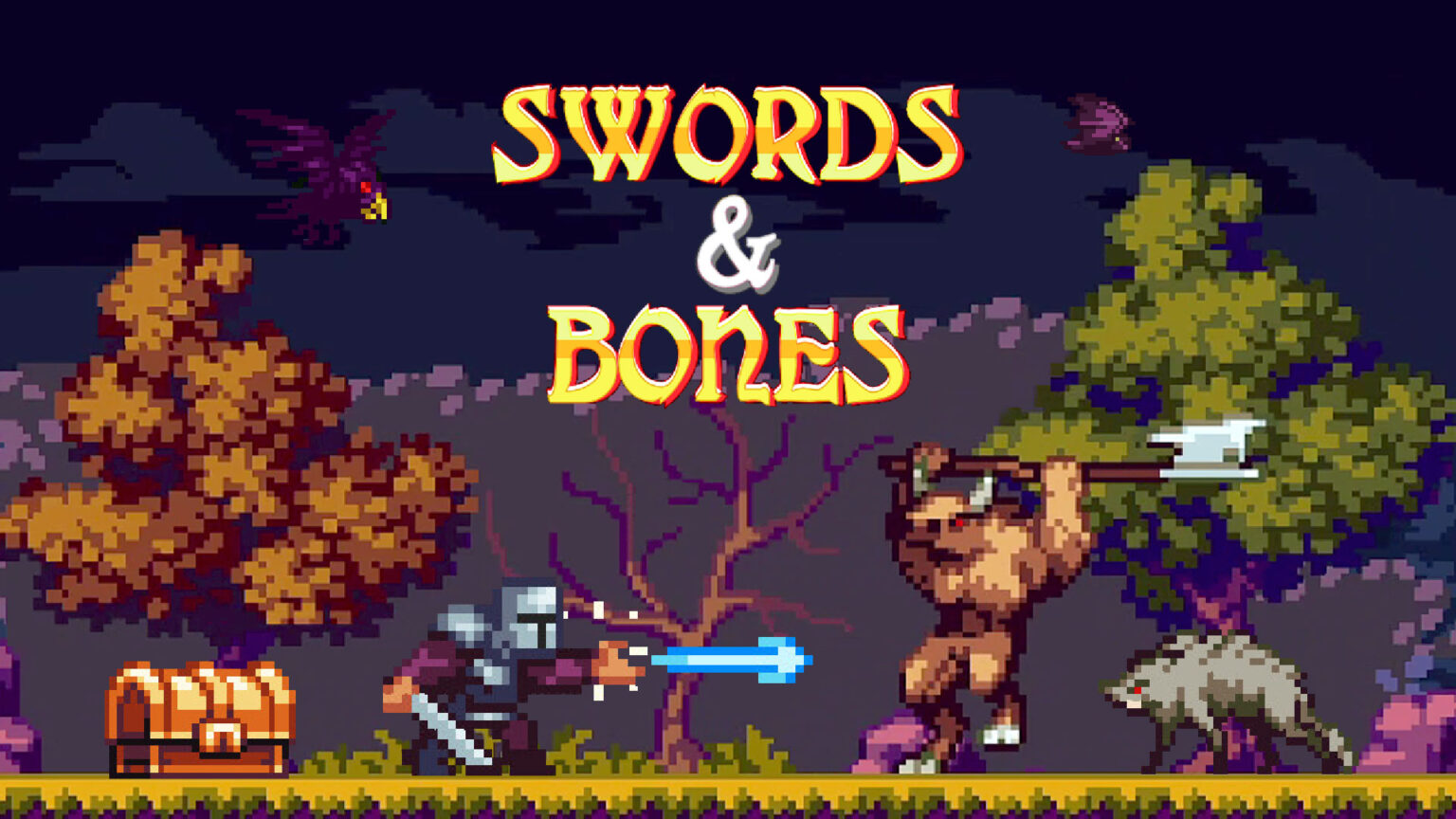 Ode to retro platformers, Swords & Bones, is making its way to the Nintendo Switch. The new retro-inspired pixel platformer, released on Steam in 2021, comes from developer SEEP and will be published on the Switch by RedDeerGames.

Grab your sword and defend the Kingdom of Vestus in this action-adventure title. Sword & Bones promises a dark, Middle Age fantasy world filled with the undead. Enemies from skeletons to demons are waiting for you as you learn new skills and spells to vanquish them.

The press release highlights some of Swords & Bones’ key features:

Sound interesting? Check out the Swords & Bones trailer below to see the game in action.

SEEP, the developer of Swords & Bones, consists of a duo of brothers with a great love for old video games. Apart from Swords & Bones, the team has also developed the 8-bit-inspired Roar of Revenge.

Midwinter Entertainment, developer of the very decent Scavengers, has been offered by parent company Improbable to Behaviour...
Nintendo

Register For Press Square on YouTube A Beast's Expedition launched on PC in 2020, and though it...

Reyner Banham once spoke about the architectural properties of...

We know you’re busy and might miss out on...