Upcoming Nintendo Switch Games And Accessories For February And March 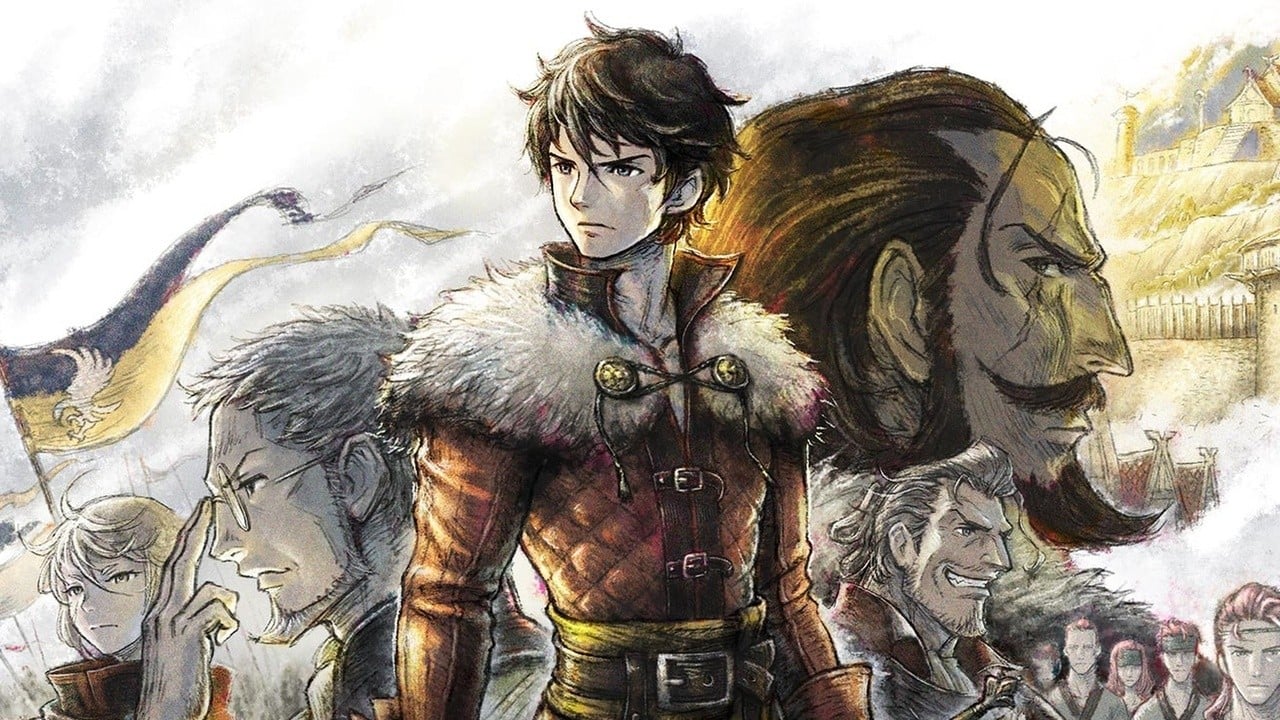 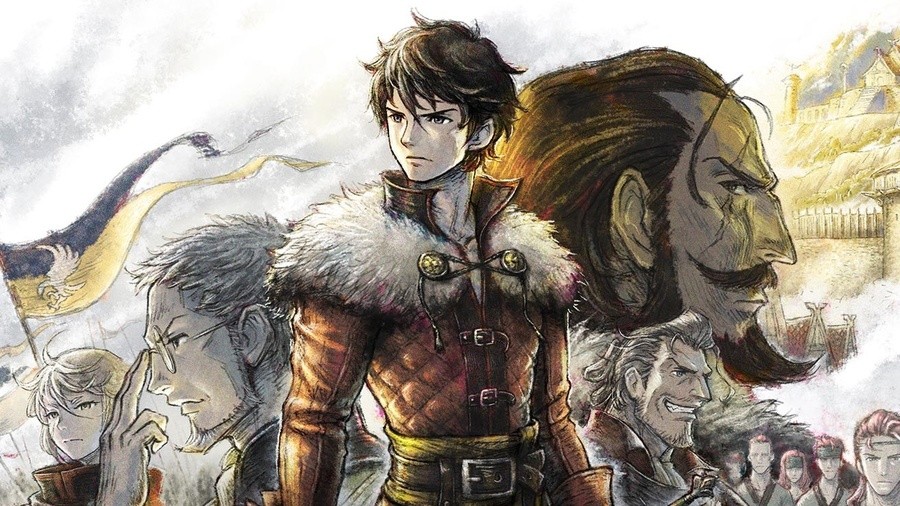 We might be one month down already – where does the time go? – but 2022’s still got plenty in store for Switch owners.

As always, we’ve been busy compiling a list of some of the best Nintendo Switch games and accessories launching over the next couple of months. Two major Nintendo-published titles feature this time around, making it a very exciting launch period indeed.

Below our featured highlights, you’ll find lots of other games for your perusal, as well as accessories that are launching over the next couple of months, including an awesome range of special Kirby anniversary merchandise.

Please note that some external links on this page are affiliate links, which means if you click them and make a purchase we may receive a small percentage of the sale. Please read our FTC Disclosure for more information.

Finally coming to Switch after launching on other platforms many moons ago, this collection features a couple of the best games in the entire Assassin’s Creed series (Assassin’s Creed II and Assassin’s Creed: Brotherhood) and will take you (back) to 15th-century Renaissance Italy to snickity-snick unsuspecting people with those cool wrist-blade thingys.

We remember playing these back in the day and marvelling at the intricacies of Ubisoft’s recreation of Venice. The Switch version also gets some HD Rumble and a couple of other minor perks, too. One to keep an eye on.

On 4th March, Square Enix will release Triangle Strategy, the follow-up to the much-loved Octopath Traveler. As well as the standard physical release, a special Tactician’s Limited Edition is available which includes the game, six customised dice, a deck of playing cards, a SteelBook, a double-sided poster, and a collector’s box!

We love a bit of Mario Kart 8 Deluxe around these parts, but despite its brilliance, we’re definitely down for some fresh karting content. Enter Square Enix’s Final Fantasy kart racer Chocobo GP.

This Switch-exclusive will feature a bunch of courses set in and around locales from the Final Fantasy series, with a story mode, 64-player knock-out tourneys, Time Attacks, and various other modes you’d expect to see in a kart racer.

Sounds like just the ticket, at least while we wait for a ‘Mario Kart 9’ announcement.

The latest game in the sword-filled life sim RPG series (the first release was literally subtitled ‘A Fantasy Harvest Moon’), we’ll soon be diving into some of that wholesome farming and fiend-flaying gameplay the series is known for.

Rune Factory 5 has been out in Japan since May 2021 and we’re jonesing to see how the localised game holds up. Because, as you can see, we’ve got loads of time and absolutely no other top-quality games to be playing in March. Hey, it’s a good problem to have!

Later in the month, we’re being treated to the latest instalment in the Kirby franchise. In Kirby and the Forgotten Land, our favourite pink blob is setting off on an intriguing new-look adventure for the series, ditching the usual 2D platforming for an epic-looking 3D action adventure.

As well as the highlighted games above, there are plenty of Switch retail games that could pique your interest over the coming weeks…

Awesome Accessories For Your Switch

And finally, here’s a selection of Switch accessories coming up in February and beyond…

So that’s it for February and March — did we miss anything? Let us know with a comment and also tell us if you’ve pre-ordered any of these goodies!

Note: We previously listed Advance Wars 1+2: Re-Boot Camp as a March release, although that date hasn’t been officially confirmed just yet: it’s still set for Spring 2022. Apologies — we shall reinstate it if we get official word on the release date (and if it’s in March, of course).

Previous articleReview: The Artful Escape (PS5) – A Visual Treat That’s
Next articleGoogle’s next move to keep Stadia alive: license it to

This free arcade-y FPS is like first-person Hotline Miami

Alder Lake may well be the beginning of Intel's...

Samus Aran's next mission is ready to begin in...

Check out the launch trailer for the Crysis Remastered...