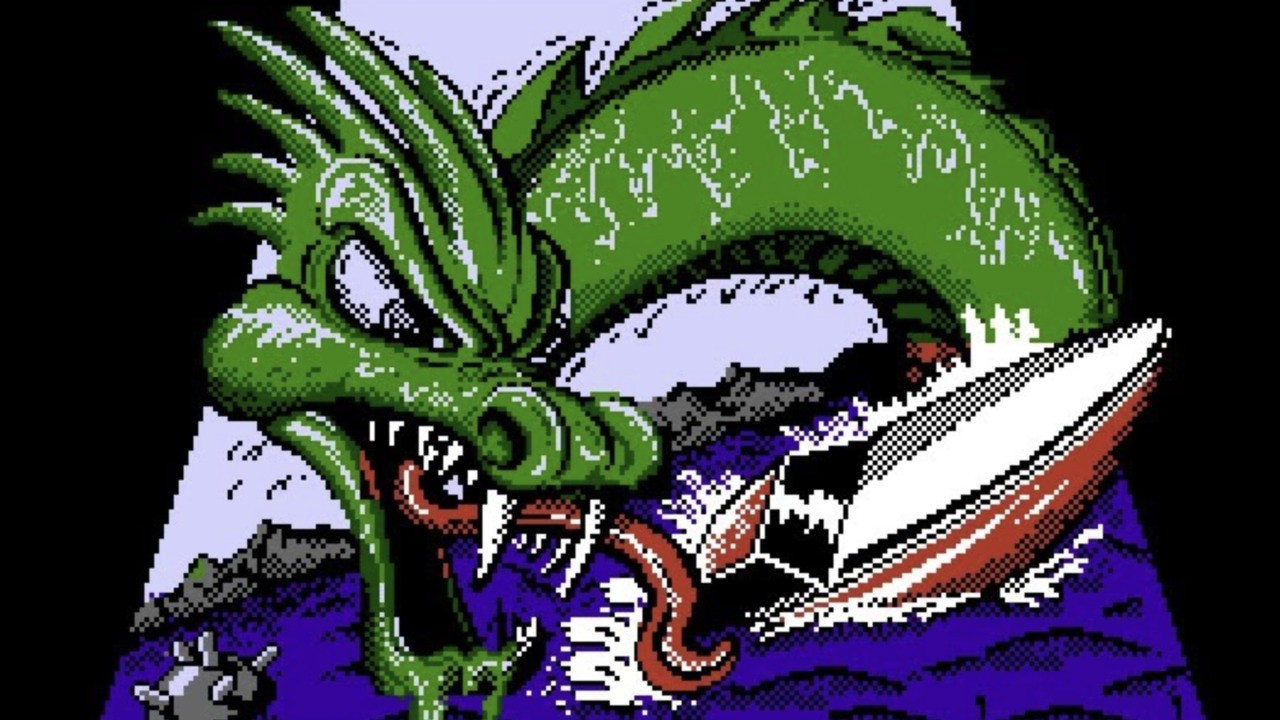 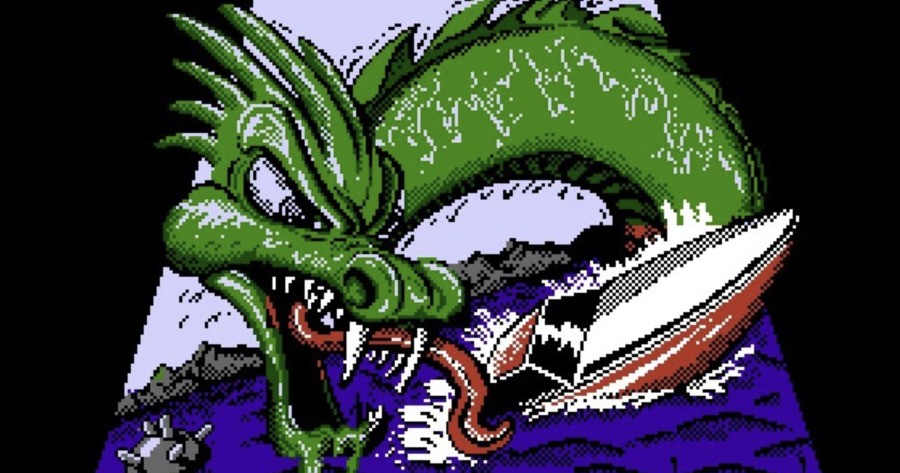 Not so long ago, we reported on the news that former Rare staffers Kev Bayliss and David Wise had formed ‘Salmandos’, an “exciting new project” that celebrates their careers in the industry. As part of this, the pair have created DK Creations, a YouTube channel that sees them sharing their secrets and generally looking back on some of the amazing games they’ve worked on.

If you haven’t checked out the channel already, you’re in for a bit of a treat. Bayliss – who worked on titles such as Killer Instinct and Donkey Kong Country during his time at Rare and now plies his trade at Playtonic Games – has not only been sharing drawing tutorials but also videos where he plays (and chats about) classic titles he’s worked on. He’s done the NES games Cobra Triangle, Anticipation, Hollywood Squares and California Games so far.

Wise, on the other hand, is posting ‘Sounds Wise’ videos that dive into the methods he’s used during his time as a composer, both at Rare and other companies (he’s contributed to Yooka-Laylee titles, for example).

Needless to say, if you’re a fan of the NES, Rare, or both, then you need to subscribe to this channel. It’s fantastic listening to Bayliss talk about his time at the British developer as a young designer, and hearing Wise explain how he has crafted some of the most memorable video game music of all time is also a delight.

Halo Infinite: Release Date, Gameplay, and What We Know So

Here's what we know about Halo Infinite so far,...

God of War Director Explains Why There Will Only Be

God of War director Cory Barlog has opened up...

Players must work together to help save their missing...