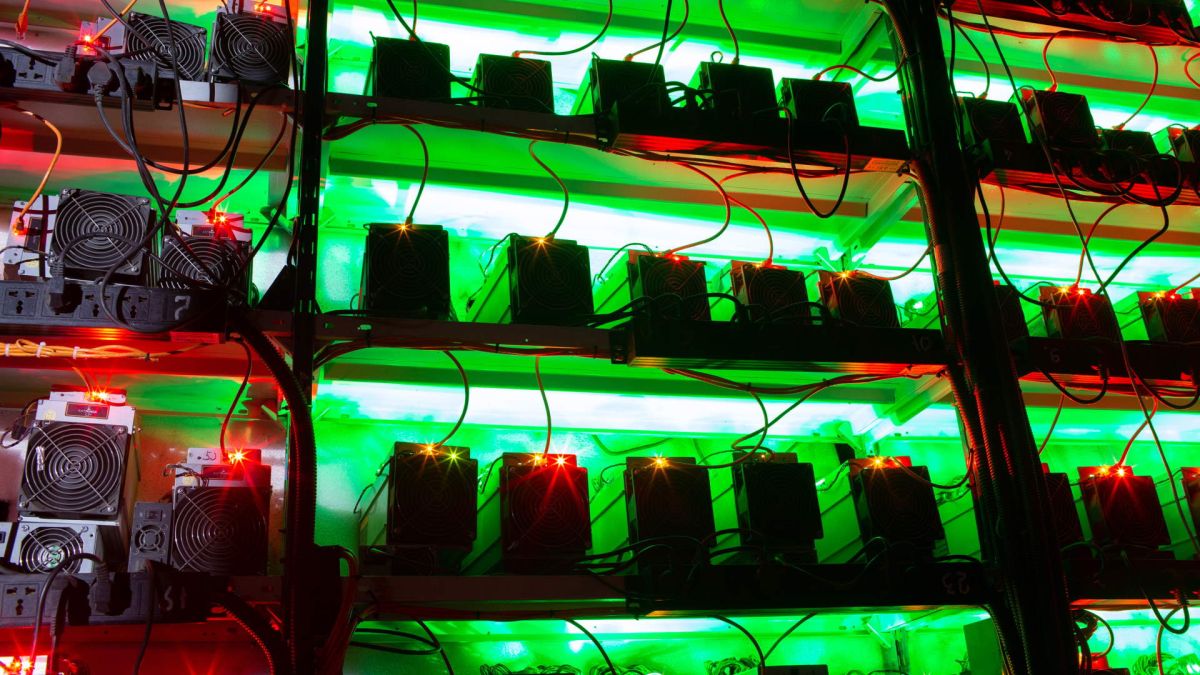 The crypto crash early this year hit hard (opens in new tab), tanking the value of many coins. Bitcoin miners in particular had it rough with some of the biggest companies losing over $1B during the crash (opens in new tab). The massive losses are continuing to be dealt with by crypto companies and lenders (opens in new tab), and one has turned to selling off much of its mining hardware to offset the losses. You’ll forgive me if I can’t quite find the tears.

Tom’sHardware (opens in new tab) spotted the financial reports for one such company based in the US, called Stronghold Digital Mining. The statement noted that the company had recently managed to sell 26,200 of its mining rigs, recouping $67.4M in debt by doing so.

Given most hardware prices are back down to earthly levels, it’s unlikely these second-hand machines were drawing outrageous prices. Especially given how worn out some of these rigs would likely be. Still, it seems a smart move financially for the company, which has managed to free up some cash for other investments during this time.

Stronghold Digital Mining isn’t out of the mining game, as the company still retains 16,000 mining machines. According to the report, it’s planning to watch the market, potentially buying up new rigs at a better price if possible. For big mining companies like this, it will all depend on the cost of the hardware, efficiency of mining, and power prices.

This kind of changing strategy sounds a bit risky but Stronghold Digital Mining also owns 165MW of power generation thanks to its Scrubgrass and Panther Creek plants. They burn coal refuse, which is a waste product from coal mining. As for as sustainability goes, this can release a lot of toxins into the environment but when done right can be mitigated.

Since getting rid of those mining rigs, Stronghold Digital Mining is currently selling off excess power generation. With another crypto crash it could be that the power itself is worth more than the machines were mining, or at least enough of a deficit to make the effort and waste involved worthless.

Of course if crypto doesn’t recover we could see these kinds of companies dissolve the mining portions of their businesses completely. Please?

Subscribe to Push Square on YouTube A new trailer for the upcoming free-to-play survival shooter The Division Heartland...
Nintendo

Check out the latest trailer for Pokémon Brilliant Diamond and Shining Pear! These two remakes will be arriving...

The Best Games to Play on Xbox Series X|S Right

Every VIDEO GAME From The Loud House !

Lincoln and his Loud family love video games and...

I have always had a soft spot for...

It’s time for yet another...

Take a look at gameplay in this trailer for...

The First Descendant Looks Like a Graphical Powerhouse, Coming to

SummaryBeacon Pines is a cute and...

Owlboy Devs Move From Birds To Vikings In Its Bouncy