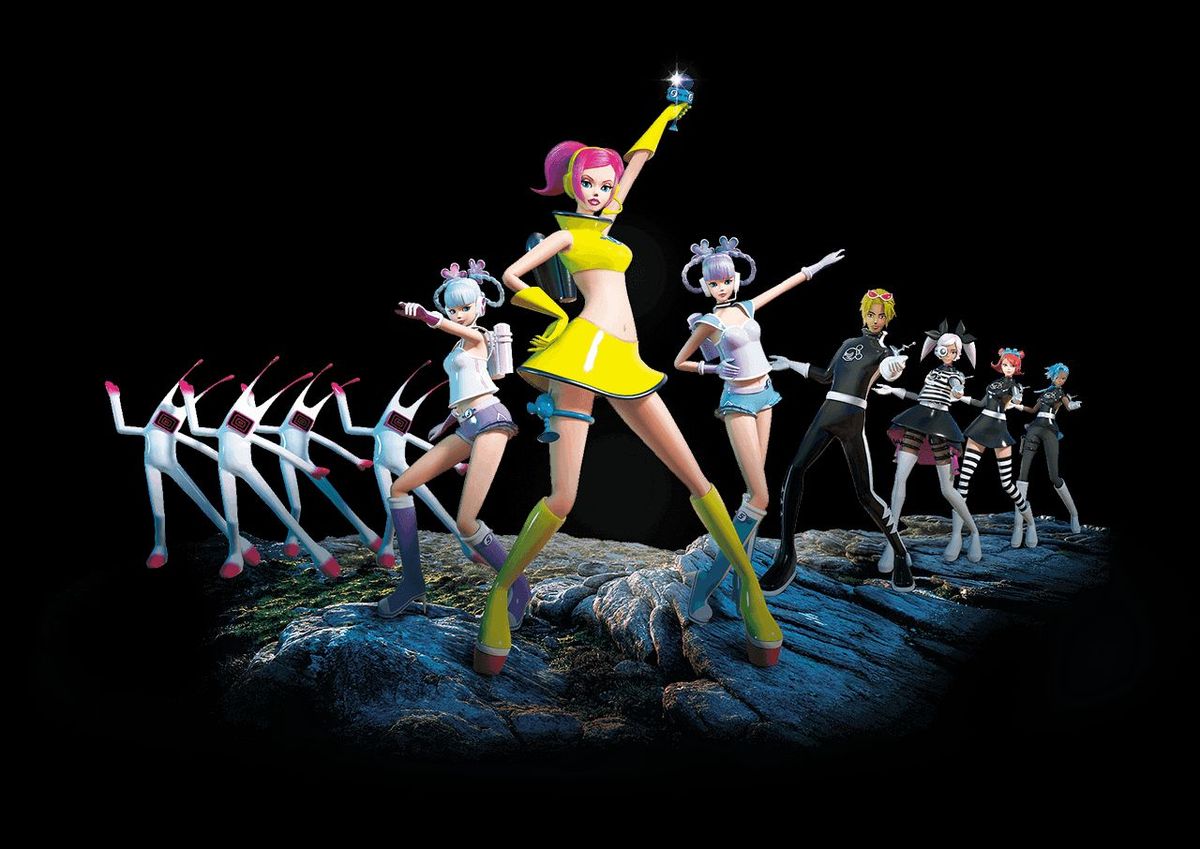 Presumably feeling pretty good after the success of the Sonic the Hedgehog movies, Sega is planning adaptations of two more games from the 1990s: Space Channel 5 and Comix Zone. As the Hollywood Reporter (opens in new tab) notes, Sega is partnering with Picturestart for these projects, a media company launched by film producer Erik Feig, currently working on the Borderlands movie.

Space Channel 5 was a psychedelic sci-fi rhythm game from 1999 about a reporter named Ulala who dealt with invading aliens and rival reporters via the medium of dance. (Though a console-exclusive, its sequel came to PC as did a recent VR game.) The movie, just called Channel 5, will apparently be about someone who works in a fast-food restaurant, then gets recruited by Ulala to save the future from aliens with viral dances. Hmmm.

It’s being written by Barry Battles, who directed a promotional short film for Far Cry 5 called Inside Eden’s Gate (opens in new tab), and Nir Paniry.

Comix Zone was a 1995 action-platformer where you were an artist stuck in the panels of your own comic who could tear away parts of pages to make paper airplanes and throw them at enemies. Like Channel 5 it’s being abbreviated for the movie incarnation, which will just be called Zone. The Hollywood Reporter summarizes it by saying it “follows a jaded comic book creator and a young, queer writer of color who, when sucked into the final issue of his popular series, must put aside their differences to stop a dangerous supervillain from sowing complete destruction.” That one’s being written by Mae Catt, who has written for animated series like The Legend of Vox Machina, Young Justice, and a couple of Transformers series.

Sega’s got a new live-action Yakuza movie scheduled to come out this year as well, and one based on the Puyo Puyo puzzle games. And yet there’s still no news of Jet Set Radio movie.

Ahead of its appearance at Gamescom, Eurogamer was given the chance to watch a pre-prepared keynote on The...
XBox

The twelve battles over the Isonzo river, during the First World War, saw some of the most intense...
Walkthroughs

Image: CapcomThere's only one month to go until the Tokyo Game Show, which starts on September 15th, and...

Crime caper Sunday Gold is half adventure game, half JRPG,

My crew of misfits is breaking and entering the...

Well, it took a little while, however here...

Be the monsters in Slay the Spire fan expansion Downfall,

In the works for a few years now Slay...

Let’s rock, baby! Season 6 of Video Gameography gets stylish as...

Image: CapcomThere's only one month to go until the...