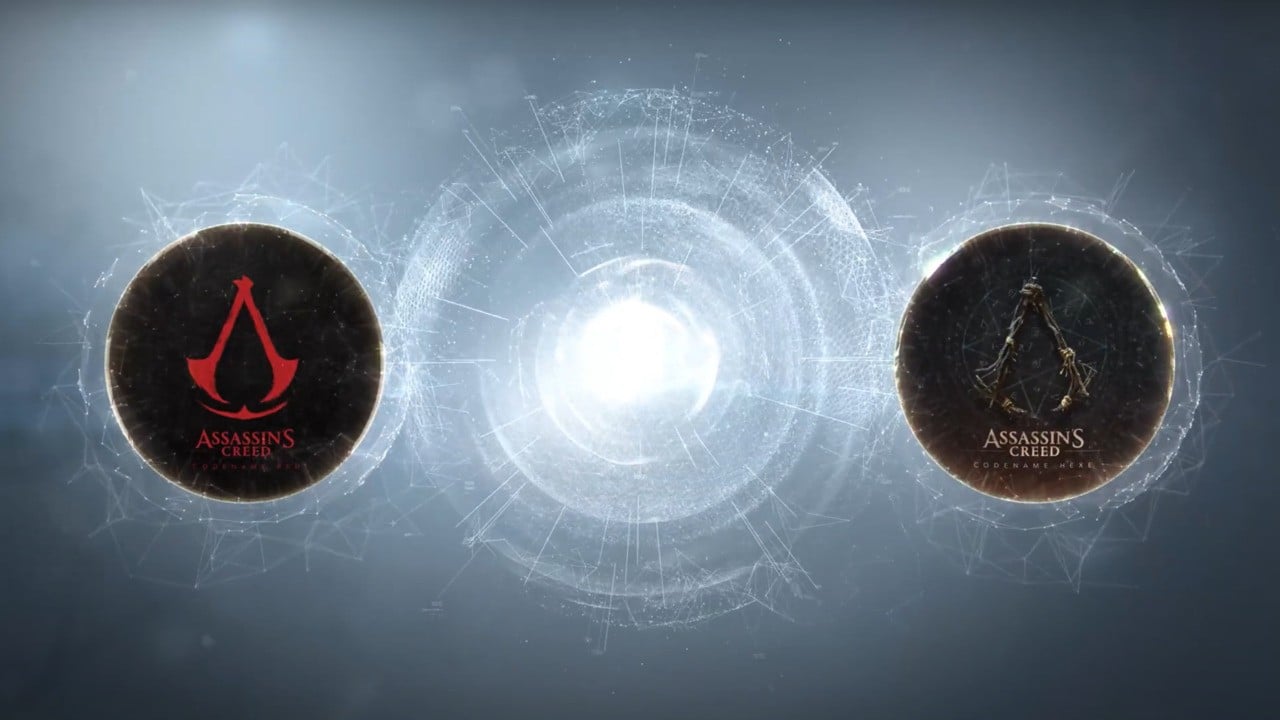 “We wanted to mark a change technologically and gameplay-wise as we’re moving to a fully next-gen – or current gen, I guess we call it – with the PS5 and the Xbox Series X,” Assassin’s Creed head Marc-Alexis Cote told VGC.

Given that we probably won’t be seeing Red launch until 2024 at the earliest, this news doesn’t come as much of a surprise. The PS4 will be a decade old at that point, and if we want software to keep pushing forward in terms of technical evolution, then developers have very little choice.

Still, it’s nice to have confirmation, since Ubisoft has always liked putting its games on as many platforms as possible. Well, apart from the new Just Dance, for some mad reason.

Can video games help improve hand-eye coordination? Can they help train your brain and improve your cognitive abilities?...
PC

Lead an elite squad of Republic Commandos on a mission to infiltrate, dominate, and annihilate the enemy in...

If you’re wondering about what went down during Gamescom...

Quick & Furious Crossroads Will Be Delisted Next Month, Less

Publisher Bandai Namco has announced that it will...

Halo Infinite: Release Date, Gameplay, and What We Know So

Watch the extended gameplay trailer to learn more about...

Check out the Guardians of the Galaxy animated music...

Watch the launch trailer for Solar Ash for a...

In this episode of The Game Informer Show, returning...