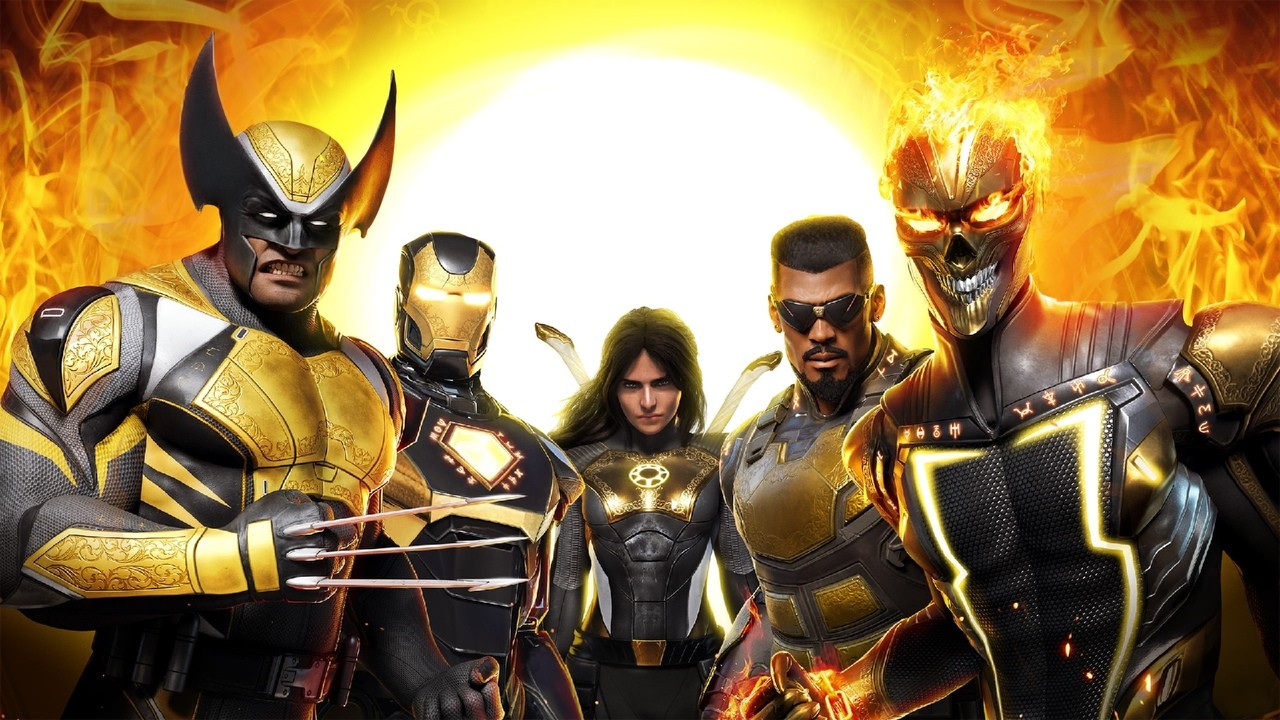 Marvel’s Midnight Suns is the latest game to be hit with a delay, but said delay may not be quite as long as you think. Take-Two’s latest earnings report reveals that the upcoming RPG has been moved out of its previous 7th October release slot, and no new date has been given. However, the publisher says that it’s still targeting a launch this fiscal year — which would mean that the game should release before the end of March 2023.

So we’re not looking at a huge delay. At most, it’ll be pushed back five months or so, and the extra development time will apparently allow Firaxis Games to “deliver the best possible experience”.

It’s also worth noting that all of this only applies to the PS5 version of Midnight Suns — not the PS4 version. The last-gen edition is marked down as “TBA” on Take-Two’s official schedule, meaning that it might be arriving even later than its current-gen counterpart. We’re sure that a full announcement will be made in the near future.

Are you disappointed with this delay? Are you looking forward to building a superhero squad in Midnight Suns? Think tactically in the comments section below.

Previous articleI was a Teenage Exocolonist explores the hidden mechanics of

I can't work out whether there are an unusual number of games concerned with memory being...
XBox

SummaryBeacon Pines is a cute and creepy adventure game with a dark mystery and a...
Walkthroughs

This is my Hitman Blood Money Suit Only Silent Assassin on Professional Walkthrough put into 1 long Full...
PC

When in an excellent while, a game comes...

BloodRayne: ReVamped will emerge on Switch Publisher Ziggurat Interactive has...

Amongst United States presents a “much faster and much safer…

Amongst United States presents a "much faster and much...

If there’s one thing I’ve always appreciated about the...

Owlboy Devs Move From Birds To Vikings In Its Bouncy

Play The Elder Scrolls Online for Free and Save Big

Marvel’s Avengers Next Hero Will Be The Winter Soldier Sometime

Crystal Dynamics has revealed the next steps of the...