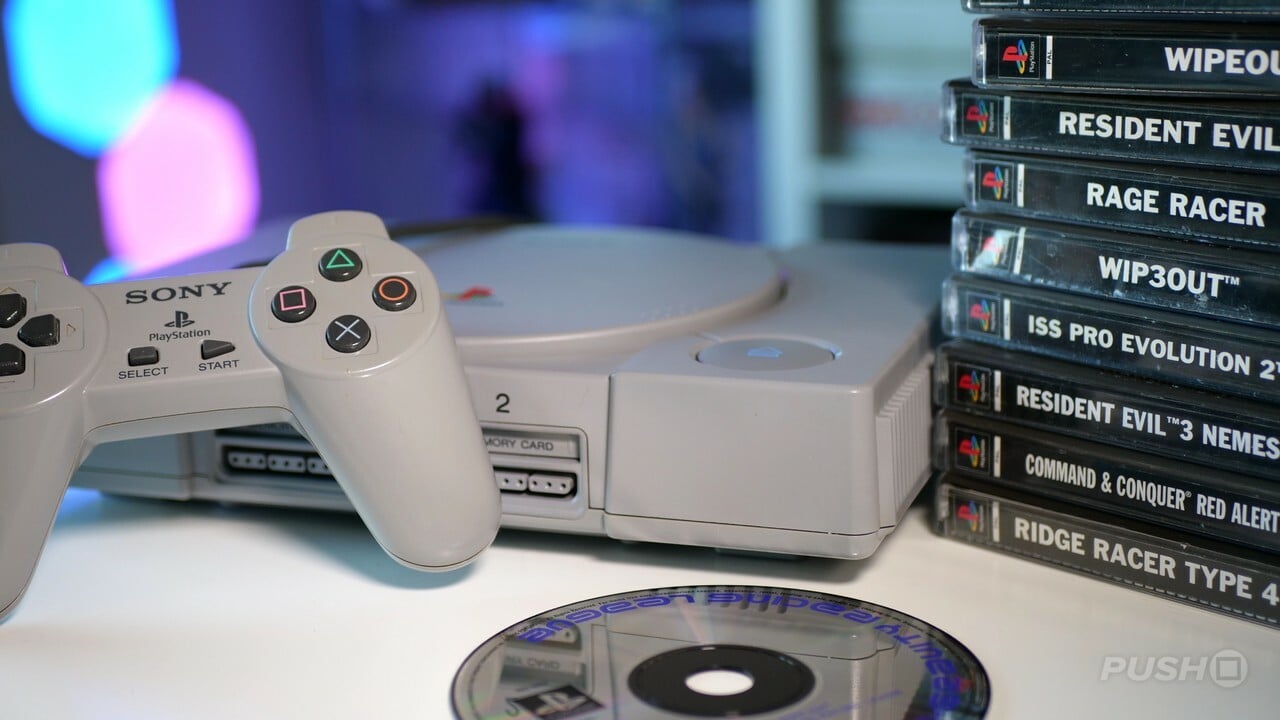 If you’re not subscribed to BBC Archives on YouTube, we recommend you do so. The broadcaster is unearthing oodles of classic news reports, many of which pertain to home computing. It’s really fascinating seeing common contemporary technologies, like email and the Internet, presented as ground-breaking in these old television reports.

This clip will be of particular interest to PlayStation fans, then. It’s from 8th August, 1995 (27 years ago!), when the PS1 was just a month away from launching in the UK. The reporter – pronouncing Sony in that classic 90s way – ponders whether the £299 machine can possibly topple Nintendo and SEGA’s dominance, despite the titans of the time enduring declining sales.

#OnThisDay 1995: Electronics giant Sony had eyes on the UK games console market, with PlayStation due to launch in just over a month. Can it really compete with industry behemoths Sega and Nintendo? pic.twitter.com/M237FbXSt7— BBC Archive (@BBCArchive) August 8, 2022

One pundit is particularly perceptive: he points out that Sony not only wants to control the entertainment you enjoy, but also the appliances you consume it on. This was, of course, very much in the organisation’s playbook, and while it never quite fulfilled its aim, it certainly played a major part in popularising CDs, DVDs, Blu-rays, and many other media formats.

The PS1 would go on to become one of the best-selling systems of all-time, bettered only by its successor, the PS2, which retains the record for total home console sales to this day. Sony’s gamble, then, paid off. However, it’s amazing to look back to a time when PlayStation wasn’t a household name.

Previous articleMy Friends Trapped Me In a VIDEO GAME In Minecraft!

THE CHECKPOINT SPRING MERCH COLLECTION IS OUT NOW!: https://fanfiber.com/collections/checkpoint This is Minecraft, but Steve becomes a VIDEO GAME! When...
PC

Yohohoho! The One Piece Card Game will make its official global debut this Winter, a few months after...
XBox

Fight to survive on a hostile planet, a massive fantasy world, or to qualify for...

Here are all the totally free games you can get right

There are lot of totally free games drifting...

Leading Tips for Survival in Golf Purgatory as Cursed to

Hey everyone, I'm Liam Edwards, the developer and...

PS5 Stock: Where to Buy PlayStation 5 and When in

@Flurpsel, Looks very dodgy, and as we all know...

Marvel’s Avengers Next Hero Will Be The Winter Soldier Sometime

Crystal Dynamics has revealed the next steps of the...