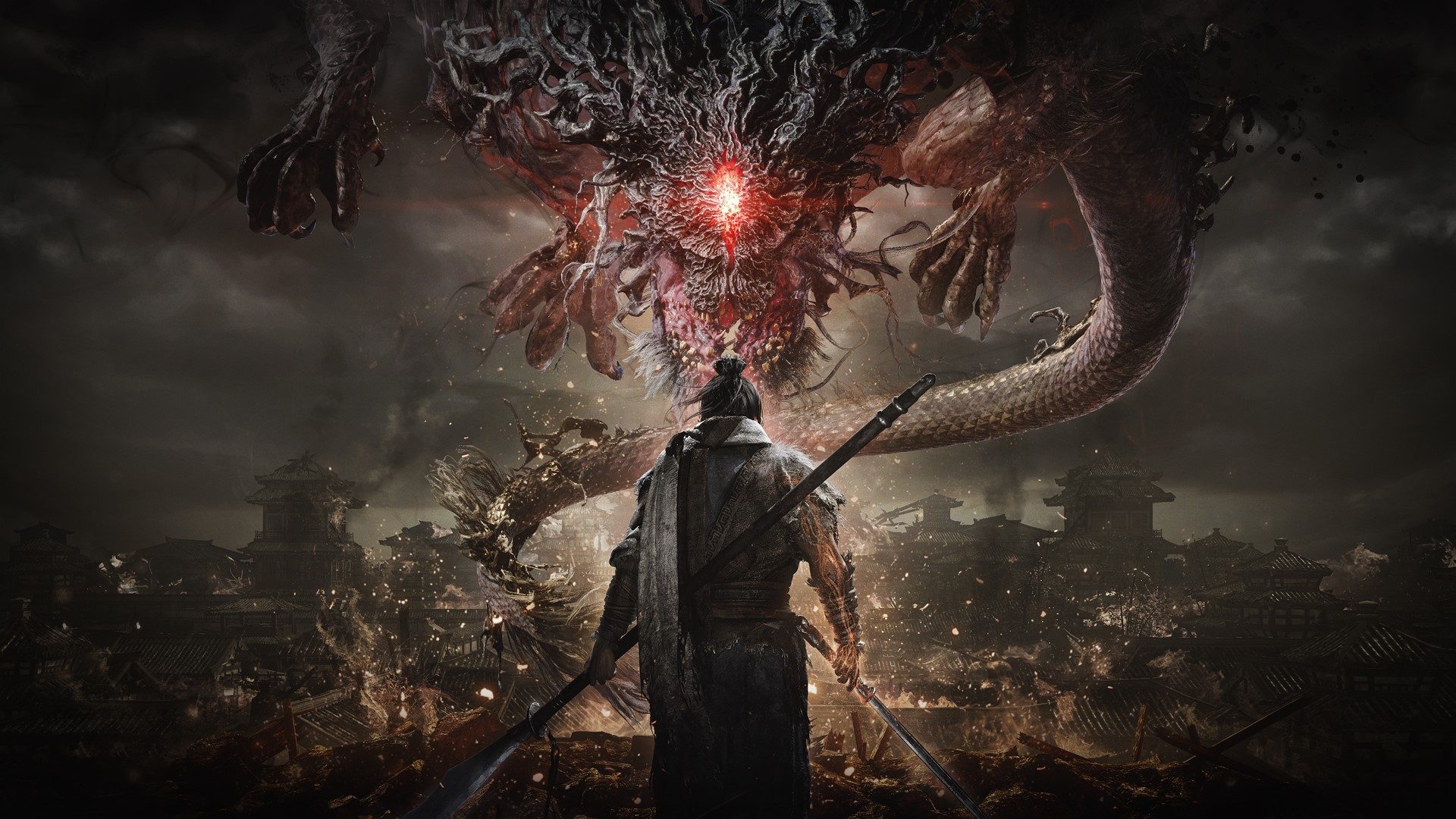 Gamers have until Sunday, September 25 to complete the demo, with survivors earning a special “Crouching Dragon Helmet” that can be equipped and used in the main game upon release.

But before you charge into battle, I’m here to breakdown my best five tips and tricks to help you sport that sweet helmet when the game launches in Early 2023. 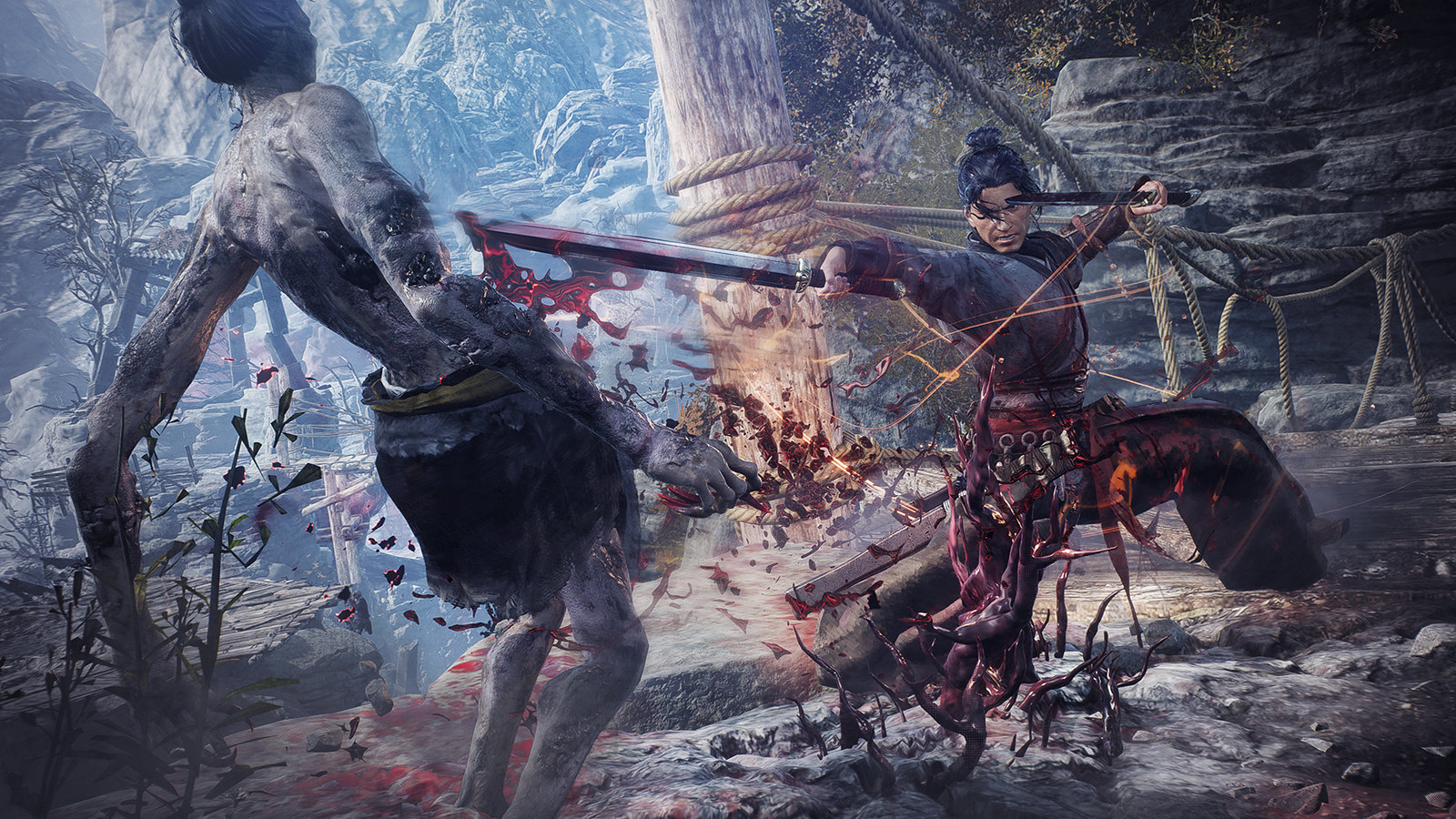 Before launching yourself into the supernatural world of Wo Long: Fallen Dynasty, you’ll need to create a character up to the challenge. One option in particular you’ll want to pay attention to is called “Phase”. Phase is based on the five elements (fire, water, earth, wood, and metal), and depending on the phase you select, you’ll be equipped with certain stats, Wizardry Spells, and armor (and you’ll even be equipped with a Divine Beast!). Also, depending on which phase you select, you will have one specific weapon equipped to start the game, ranging from a single-handed sword to dual swords to a glaive. Each weapon has at least one martial arts technique unique to it, but there are some rare weapons that have two. If you’re offensive minded and want to get straight into the action, I recommend starting with fire for its offensive capabilities and cool Wizardry Spells that will actually have you shoot out fire at enemies.

Once inside the demo level, one of the first things you’ll need to pay attention to is your spirit bar and how it shifts throughout the game. The spirit bar is at the bottom of the screen, and you’ll see that it leans left or right during battle, with the bar leaning left when it is being drained, and leaning to the right when your spirit is rising. Your spirit drains when you use strong attacks like martial arts or Wizardry, but it will rise back up when you successfully land quick strikes or deflect an enemy’s attacks. You have to balance your offense and defense during battle so that you know which attacks to use and when while making sure you don’t run out of spirit. When the bar is almost maxed out, it’s a great time to unleash your most powerful Wizardry Spells.

Since keeping a high Fortitude level in the game will prevent you from losing all the Morale you’ve gained, make sure to explore all possible routes in the demo. At the same time, be cautious when approaching enemies with a high Morale rank. You’ll be rewarded if you defeat them, but if you take on an enemy with a high Morale rank before you’re ready, you might not only get wiped out fast, but that enemy’s Morale level will rise by 1 when they defeat you, making them more difficult to beat next time you confront them.

As your Morale raises, you’ll unlock more Wizardry Spells that are based around your character’s chosen phase. These Wizardry Spells vary from element to element and include everything from offensive to defensive skills. For example: Water phase has stealth spells to help you sneak up behind enemies and take them out from behind, where the wood phase has more support and recovery spells to help warriors recuperate and heal. Using these spells can assist you in defeating stronger enemies, especially when playing co-operative with other friends and different phases are being utilized amongst your team.

When fighting one or multiple enemies, you can defend yourself by deflecting their attacks to avoid getting hit. This will also raise your spirit and position you for your next attack. It’s easier to predict the strikes of smaller enemies like demons due to their lack of charging attacks, but bigger enemies like the man-tiger can be really tricky. Even if you’re not targeting enemies directly, as long as you deflect the attack at the right time, you will avoid taking damage, break their spirit, and potentially stagger them to help setup your next takedown. It’s extremely rewarding when you’re able to deflect an attack and score a counter strike at just the right time!

Subscribe to Nintendo Life on YouTube After announcing the boomer shooter Prodeus would be arriving on the Nintendo...
Trailers

The creative director of Hell is Us, Jonathan Jacques-Bellêtete, walks us through the three narrative layers of the...
News

The Reminiscent Regimen event is now live in the Golden Apple Archipelago in Genshin Impact. It will remain...
XBox

As players of The Sims 4 will know, there are a whole host of great...

Take a look at the Norman campaign--one of four...

Wondering what the Pure Nintendo group has been...

Check out gameplay in this latest trailer from the...

See the jaw-dropping opening for Blizzard's next expansion coming...

Watch the launch trailer for Solar Ash for a...

Last week, we asked you to share the gaming...